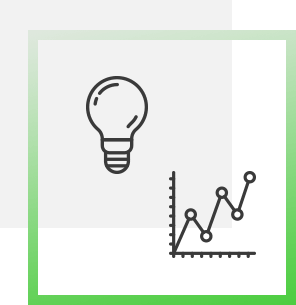 In the business world, it’s often the things which seem the most obvious which cause problems. Take meetings, for example – Everyone knows you should show up on time, right? And yet, there are always a few who still believe in being ‘fashionably late.’ Above all, it’s important that everyone be on the same page, that everyone abide by the same rules. For our part, we’ve put together a list of tips for keeping everything running smoothly.

Punctuality is greatly appreciated, at least in much of the world. No matter whether you’re running the meeting or just watching from the sidelines, it’s important to be on time. If you arrive late and interrupt the meeting, apologise. It’s as simple as that. 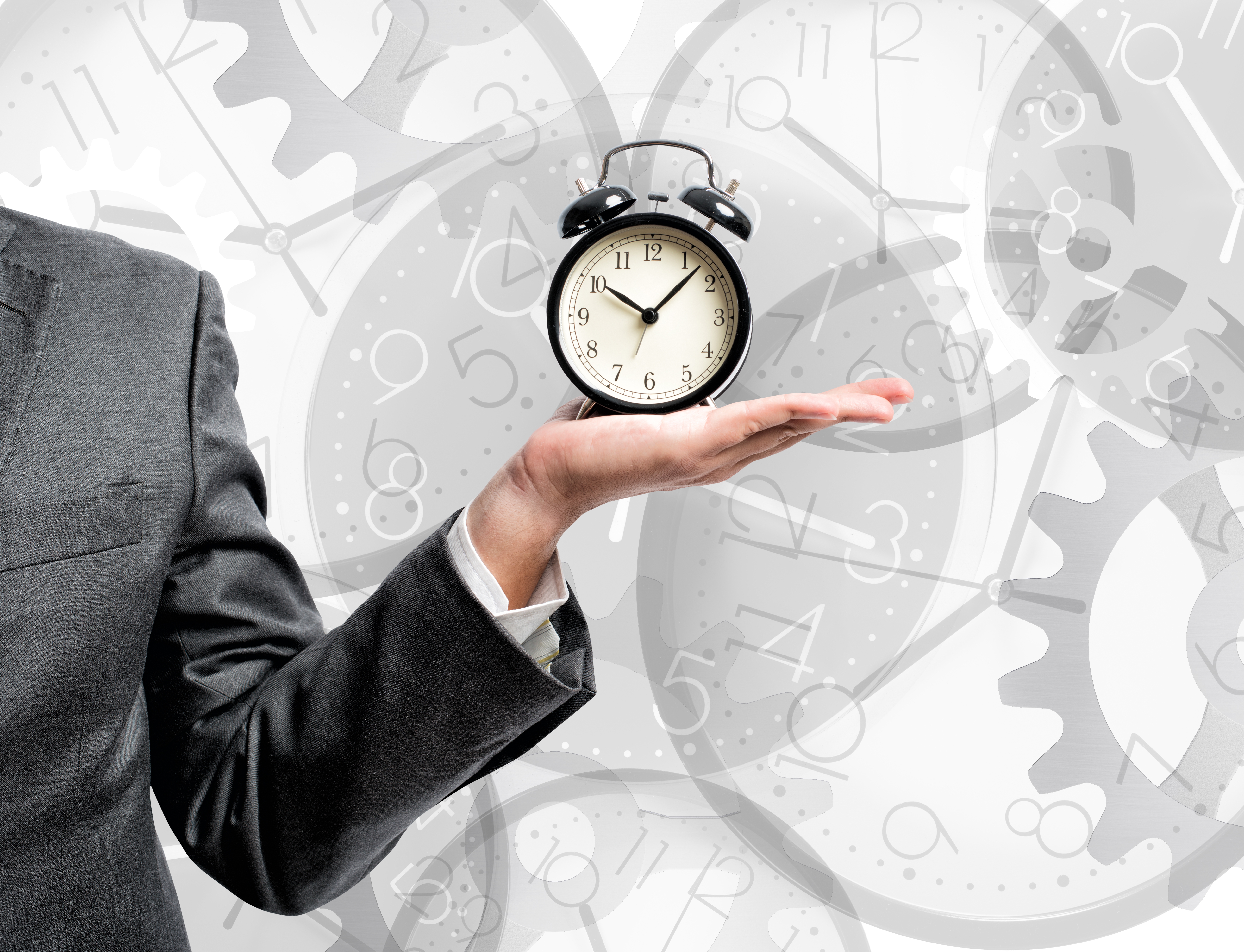 Nothing causes quite so much disturbance as unnecessary interruptions. No matter how important your point is, it can surely wait until whoever is talking has finished. If you have to interject, give the speaker some kind of non-verbal signal, for example by raising your hand or tilting your head. 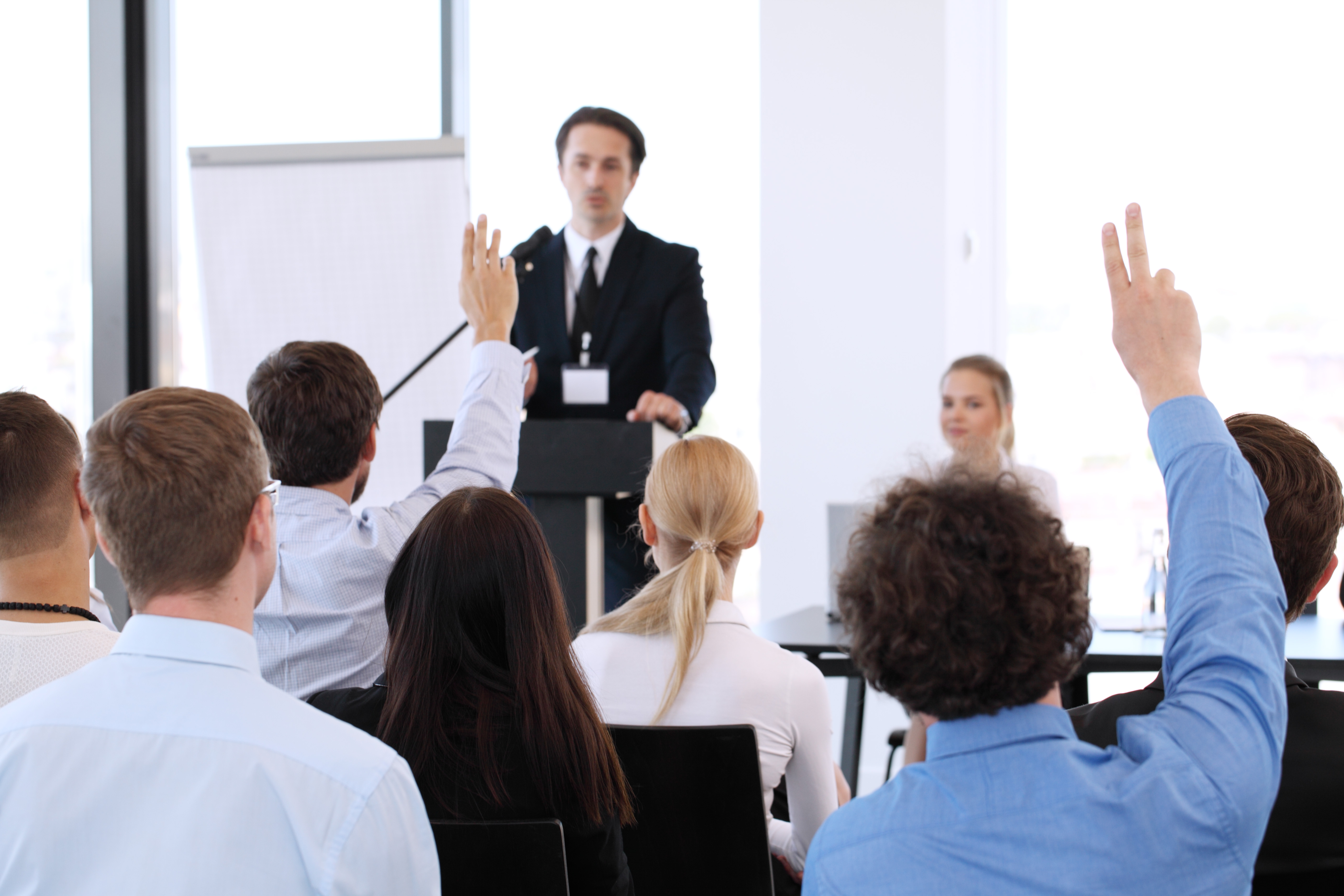 Say what you mean, mean what you say

Everyone knows at least one or two people who never quite seem to say what they mean, who never seem to give their real opinion. While such people may be manageable on a one-to-one basis, they often cause trouble in business situations. Misunderstandings can be dangerous and expensive, so while it’s important to be polite, it’s even more important to express yourself clearly.

We’ve all been there – the boss invites the whole team to a meeting and then asks only the project manager to speak. Whether implicitly or explicitly, everyone else is expected to defer to the latter. While it’s important to define roles and responsibilities, it’s equally important to make sure everyone involved has their say. That way, the best ideas are heard and the biggest mistakes are avoided. 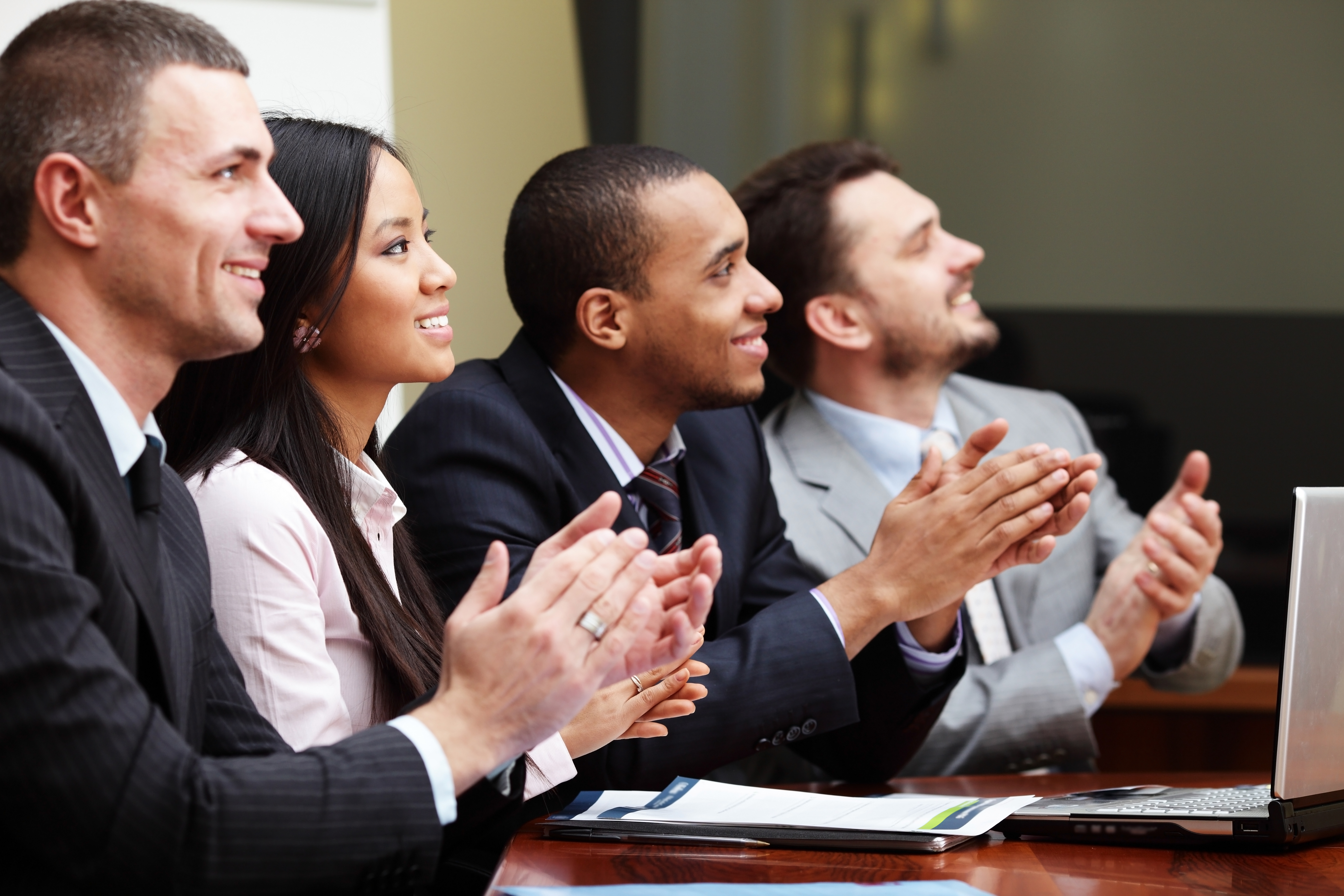 The dominance of Anglo-American business culture has long since passed; these days, business is multinational and multicultural. It’s more important than ever to know your audience and know your environment. If you’re meeting with clients from Japan, remember to exchange business cards, accepting your counterpart’s business card with two hands and placing it carefully in your wallet or briefcase. Remember that your Dutch legal team will always arrive a few minutes early, while your Italian or Brazilian suppliers will likely be a few minutes late. Remember that British business partners will express themselves as politely as possible, while your Chinese contacts are direct and demanding. Remember that some cultures expect every meeting to start with a few minutes of ‘small talk,’ whereas others frown upon it entirely. All in all, it’s always best to know what’s expected of you before you enter the room. 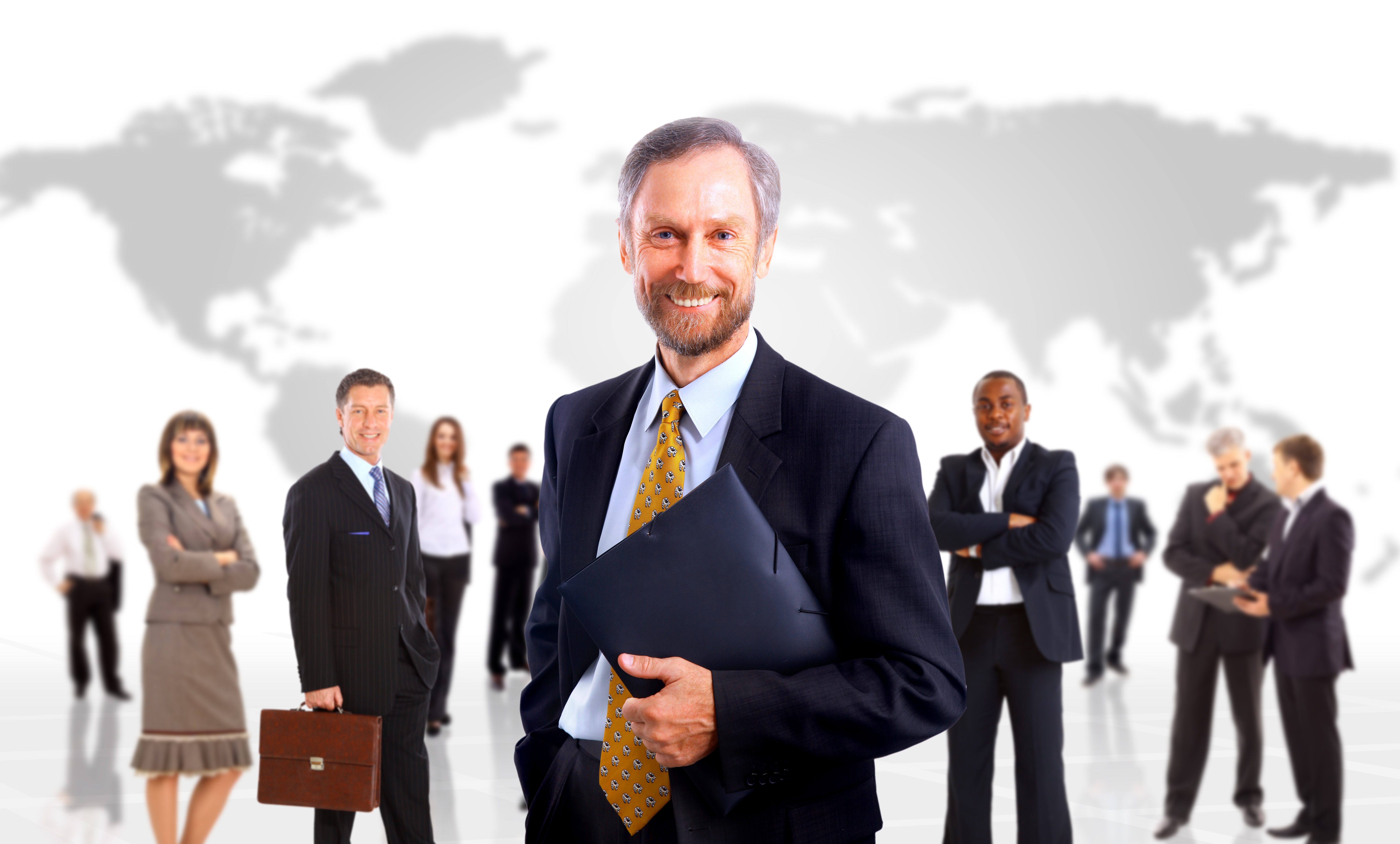 Stressful as they may be for some, meetings aren’t rocket science. If we all exercise common sense and follow the advice above, we can ensure that meetings are efficient and effective while remaining cordial. After all, as much as we may enjoy a bit of drama, we’d all rather avoid it from 9 to 5. 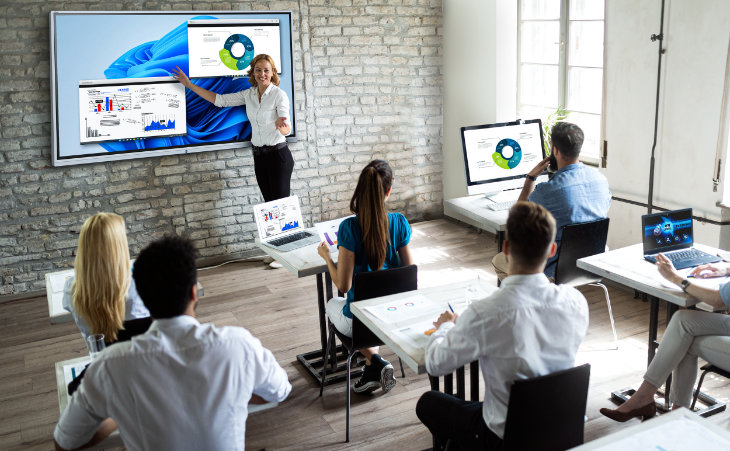 Imagine a solution that takes all the stress out of the technical aspect of your meetings. Well, we took the next step and created it. In the two previous posts, we’ve shown how NovoStage - a software that converts any Windows Display into a wireless receiving hub 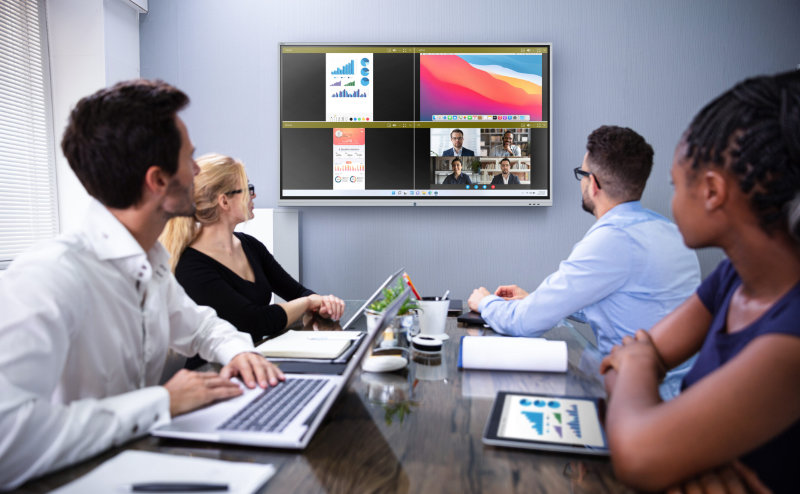 The way we meet and collaborate has changed, which in turn, has necessitated the technology to follow suit. In the first part of this series, we introduced NovoStage - our software that turns any Windows Display into a wireless receiving hub 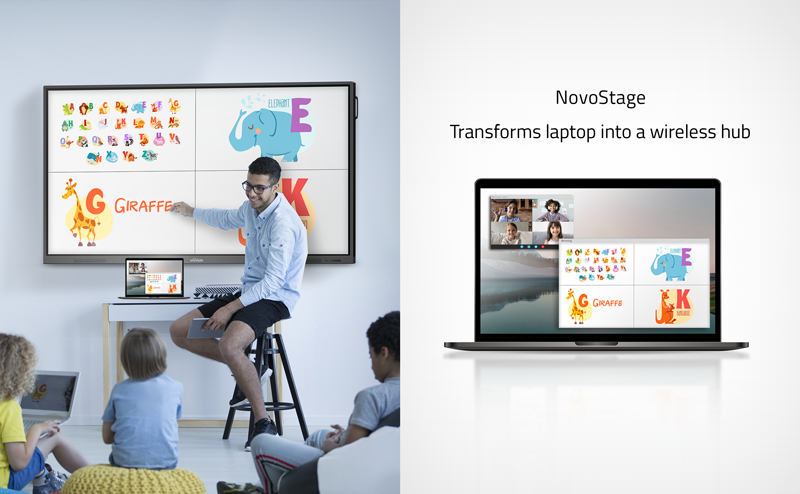 We often say that we live in a changing world. The last two years of the pandemic, however, have taken this statement to absolute extremes, with the changes coming in so hot that adapting on-the-fly has become the only skill that matters.